Welcome back, Twitter Card enthusiasts! This post is the second in our two-part series about using Twitter Cards to drive engagement and boost traffic to your website and blog. If you haven’t yet checked out the first part, we strongly recommend that you read it first before continuing with this post.

In our last post, we told you about the wonders of Twitter Cards. We showed you that Twitter Cards add a rich media experience to Tweets including links to your content, and that you don’t need to be a developer to implement them on your digital assets. Now, we’ll walk you through the Twitter Card analytics dashboard, giving you an overview of its features and showing you where to focus your time and energy.

We review the features of your Twitter Card analytics dashboard, below:

Change Over Time
The next feature you’ll see on your Dashboard is a graph that shows you how the overall data in your Snapshot has changed over time. You can customize the date range to show how tweets with your Twitter Cards affected impressions and URL clicks.

Card Types
Further down your dashboard, you’ll find a comparison of the top performing Twitter Cards you have implemented that drove clicks, as seen in the image below.

This feature allows you to see the types of Twitter Cards driving the most results so you can focus on the most successful ones moving forward. The grey bar shows you the average click-through rate for each card type across other sites, while the orange bar shows your data.

These features help users assess just how much engagement and traffic they’re driving to their intended content through their Twitter Card implementation. For more tips on using Twitter to help you boost your inbound marketing and reach your business goals, check out our posts on Twitter Polls and the benefits of Twitter Advertising. 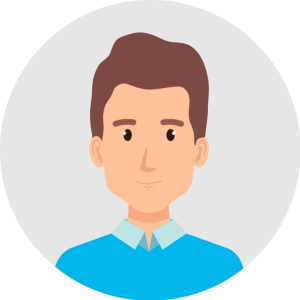